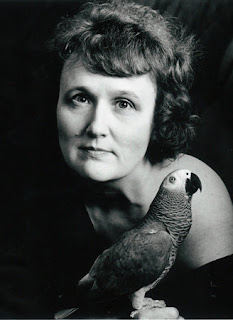 Gyro Muggin’s concludes his reading from Mercedes Lackey’s The Wizard of London, the 4th volume in the Elemental Masters series.
Set in a Victorian London where magic is real and Elemental Masters control the powers of Fire, Water, Air, and Earth, the novel follows Lord Alderscroft, Master of the British Elemental Masters Council-the most powerful Fire Master ever to lead the Council. Loosely based on The Snow Queen, The Wizard of London delves into Lord Alderscroft’s youth, when he was bespelled by an evil Elemental Master who hoped to use him for political gain.
In Grey, Sarah Jane is sent from her home in Africa to school in London because her parents felt it would be better for her health. But given the conditions in London, however, she might have been safer in the African jungle.
Presented in Voice back at our home branch at Holly Kai Park
https://maps.secondlife.com/secondlife/Holly%20Kai%20Estates/215/44/27
Posted by Seanchai Library at 10:16 PM