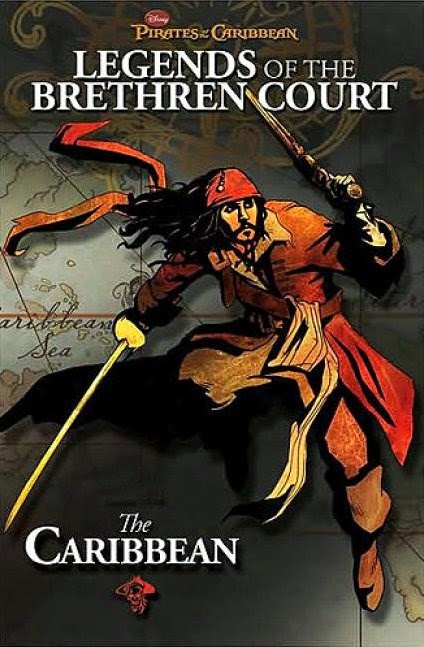 "Before the Black Pearl was cursed, there was a young captain named Jack Sparrow...  An army of shadows has been amassed. This Shadow Army has one goal: to find and kill all the Pirate Lords who rule over the Seven Seas. But the soothsayer Tia Dalma has other plans for the Lords and cannot allow them to be destroyed. With few options at her disposal, she calls upon the one man who can turn the tide—Captain Jack Sparrow.