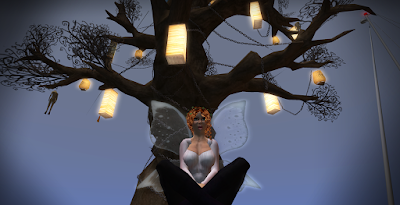 Who knew there was such a thing as a "whistleroot"?  But there is, in author Christopher Pennell's world where rats and owls play music and dance together.  Or, at least, they did.

Last week we met 11-year-old Carly Bean Bitters, who suffers a peculiar malady: she can only sleep by the light of day, and is awake through the night, spending her time up in the attic of her aunt’s house, awaiting the arrival of the dawn.

Kidnapped by an owl, Carly find herself dropped into the woods where she meets the once happy community of rats, now gravely threatened by the hostile owls. At school, and struggling to stay awake, she also finds a strange note warning that the “Moon Child” is in danger.

Posted by Seanchai Library at 5:48 AM