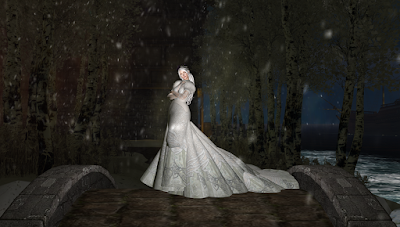 VT Torvalar and Kayden Oconnell share an assortment of tales from a variety of sources:

My Own True Ghost Story by Rudyard Kipling
Staying the night in a rather sinister old dâk-bungalow, a man hears the 'unmistakable' sound of a game of billiards being played in the non-existent room next door - a strange game in at the time of the Empire.

The Ghost by Guy de Maupassant
A man does his friend a favor, and comes to regret it.

Between the Lights by E.F. Benson
An unusual gothic horror story, written in 1912 and set in the sunlight rather than the dark and taking place on the day before Christmas. A tale of looking back and the healing power of Christmas. A prime example of the British tradition of Christmas ghost stories.

Mrs. Davenport's Ghost by Frederick P Schrader
A medium gets more than he bargained for.

Presented live in voice, in .