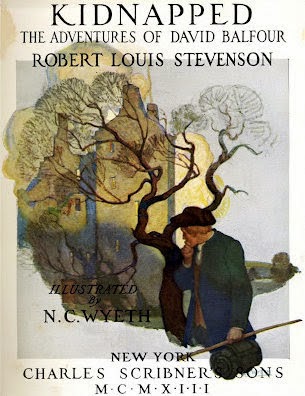 Caledonia continues with Part 3 of Robert Louis Stevenson's Highland adventure, as the shanghai'd David Balfour is about to meet one of the characters in the story that is based on a real person: Allan Breck Stewart.

In accordance with the fosterage customs of the Scottish clans, Allan Breck Stewart and his brothers grew up under the care of their relative James Stewart (known as "James of the Glen") in Appin. Allan then enlisted in the British Army of George II in 1745, just before the Jacobite rising of that year. He fought at the Battle of Prestonpans, but deserted to the Highland Jacobites. He subsequently fought for the Jacobites, but after they were defeated at the Battle of Culloden he fled to , accompanying his commander and clan captain, Colonel Charles Stewart of Ardshiel. (Ardshiel was not the chief of the Appin Stewarts, but took command in absence of the true chief.) After joining one of the Scottish regiments serving in the French Army, Allan Breck was sent back to to collect rents for the exiled clan leaders and to recruit soldiers for the French Crown. 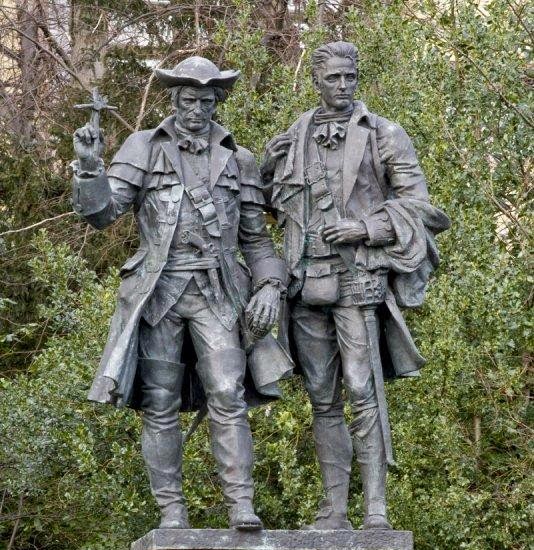 On 14 May 1752 Colin Roy Campbell of Glenure, the royal agent collecting rents from the Ardshiel and inquired about 's schedule for the day in question, a warrant was issued for his arrest. However, he evaded capture, and so was tried in absentia and sentenced to death. His foster father, James of the Glen, was also convicted as an accessory to the murder and hanged. Later investigations suggest that the murderer could not have been Allan Breck at all.