THURSDAY, September 4th at 7PM: LETTERS TO MY DAUGHTER 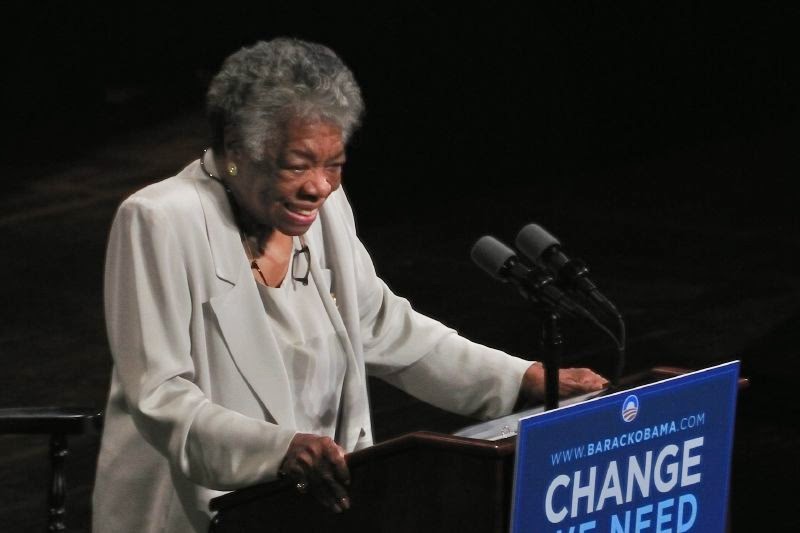 Dedicated to the daughter she never had but sees all around her, Letter to My Daughter reveals Maya Angelou’s path to living well and living a life with meaning. Here in short spellbinding essays are glimpses of the tumultuous life that taught Angelou lessons in compassion and fortitude: how she was brought up by her indomitable grandmother in segregated Arkansas, taken in at thirteen by her more worldly and less religious mother, and grew to be an awkward six-foot-tall teenager whose first experience of loveless sex paradoxically left her with her greatest gift, a son.