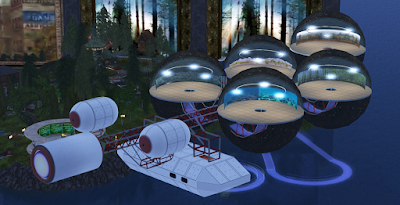 All stories told in open voice, all times Pacific Time

*Saturday, April 2nd at 1:00PM -  @CRAZY EIGHTS ON LEA 9 in SL - READING POETRY WORKSHOP with Aoife Lorefield.  Have you ever been intimidated by a poem?  Do you read poetry and want to sharpen you skills?  Join Aoife at the Storytellers' Workshop near the main landing zone at Crazy Eights for an helpful hour of tips and suggestions. http://maps.secondlife.com/secondlife/LEA9/161/146/30

~  At 3PM - STORIES AT THE PARK - Short stories and poems inspired by the artworks currently on exhibition at Holly Kai's Art at the Park outdoor gallery.  Kayden and Caledonia present their original works.  http://maps.secondlife.com/secondlife/Holly%20Kai%20Estates/228/99/22 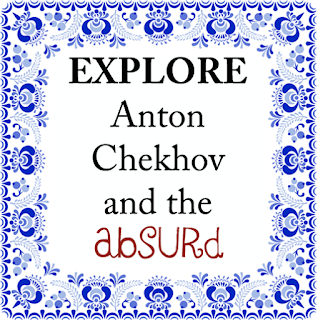 All sessions at the Seanchai Library (SL) are offered free to all Residents.  Guests at Second Life sessions are welcome to join us in donating to our featured charity.  Our March - April featured charity is Project Children, building peace in Ireland one child at a time.

Have questions? IM or notecard Caledonia Skytower
Posted by Caledonia S at 10:35 AM