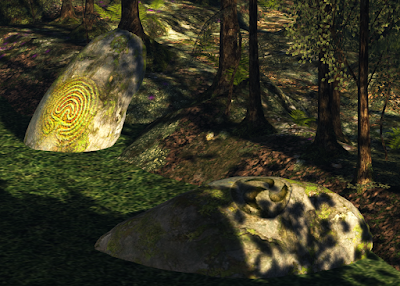 All stories told in open voice, all times Pacific Time

SPECIAL NOTE:  Our Caledonia will be presenting at this year's Virtual Worlds Best Practices in Education Conference 2016.   Her presentation: "Putting the Language back into Language Arts Engagement" will be Friday, March 11th at 5pm slt at Idahonia - The University of Idaho  http://maps.secondlife.com/secondlife/Idahonia/123/31/26

*Saturday, March 12th at 10am - PROLOGUES - STORIES FOR MARCH There is something delicious about the first few words of a story, you never quite know where they will take you.  And that’s the Prologue… it tells the backstory, provides context to better understand the story you are about to experience, it appetizes, it titillates... @ SEANCHAI IW and @SEANCHAI K (check specific event post for grid locations) 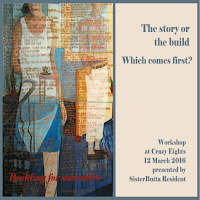 ~ at 1pm - WORKSHOP: Which Comes First?  The Story or the Build? @CRAZY EIGHTS ON LEA 9 in SL with SisterButta live in voice at the Crazy Eights Arena. Building and supporting narrative through props and setting. Join Sister in the Crazy Eights Arena with an imagination waiting to be challenged.
http://maps.secondlife.com/secondlife/LEA9/129/94/31


*Sunday, March 13th, at 1:30PM -  @CRAZY EIGHTS ON LEA 9 in SL - TEA TIME at Baker Street continues "The Return of Sherlock Holmes"  THIS WEEK: The Adventure of Black Peter.  Step through the door of 221B and into the Lounge for another adventure.  http://maps.secondlife.com/secondlife/LEA9/128/94/31

~ At 9 pm -  A SPECIAL LATE NIGHT: "The Quiet Man" with Caledonia Skytower 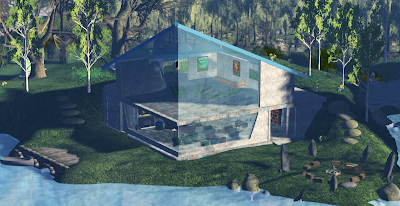 All sessions at the Seanchai Library (SL) are offered free to all Residents.  Guests at Second Life sessions are welcome to join us in donating to our featured charity.  Our March - April featured charity is Project Children, building peace in Ireland one child at a time.

Have questions? IM or notecard Caledonia Skytower
Posted by Caledonia S at 7:00 PM