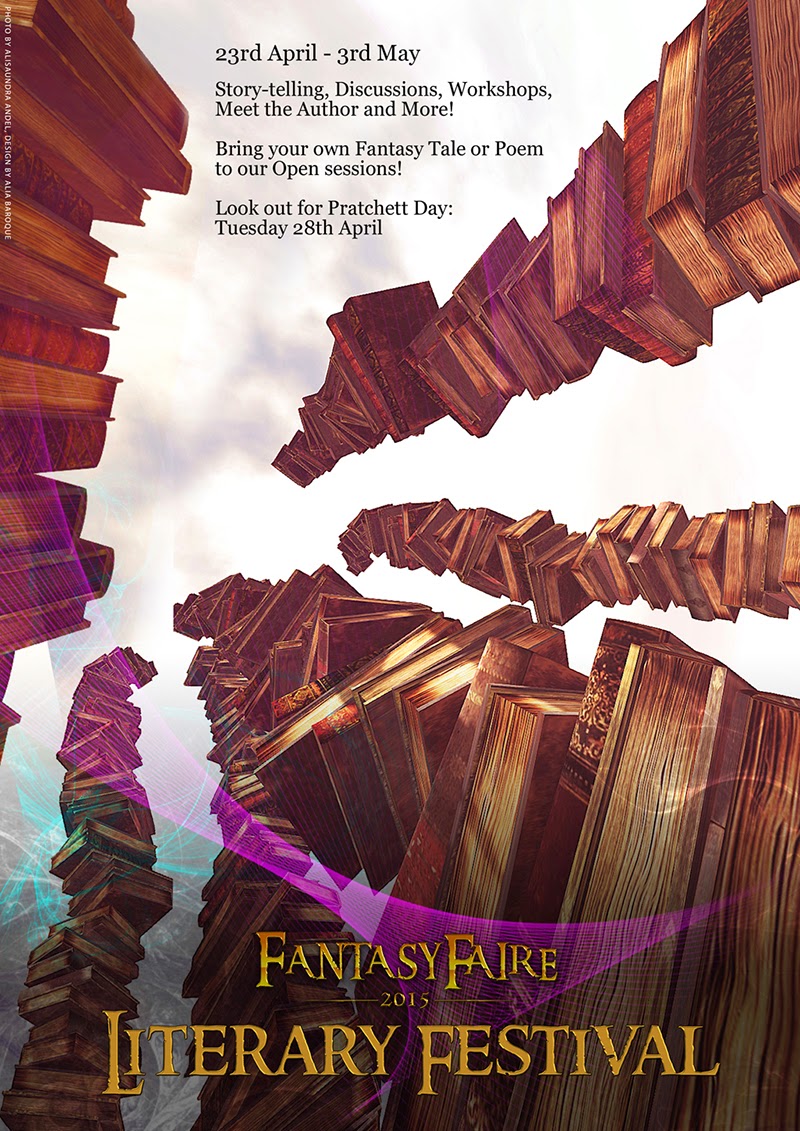 The 2015 Fantasy Faire, that behemoth event which raises an astounding amount of money for Relay for Life each year has added a Literary festival this year, and some of the folks you know from Seanchai will be there as well. CLICK HERE for the entire literary schedule and details

Events at Seanchai Libraries this week - all stories told in open voice, all times Pacific Time. 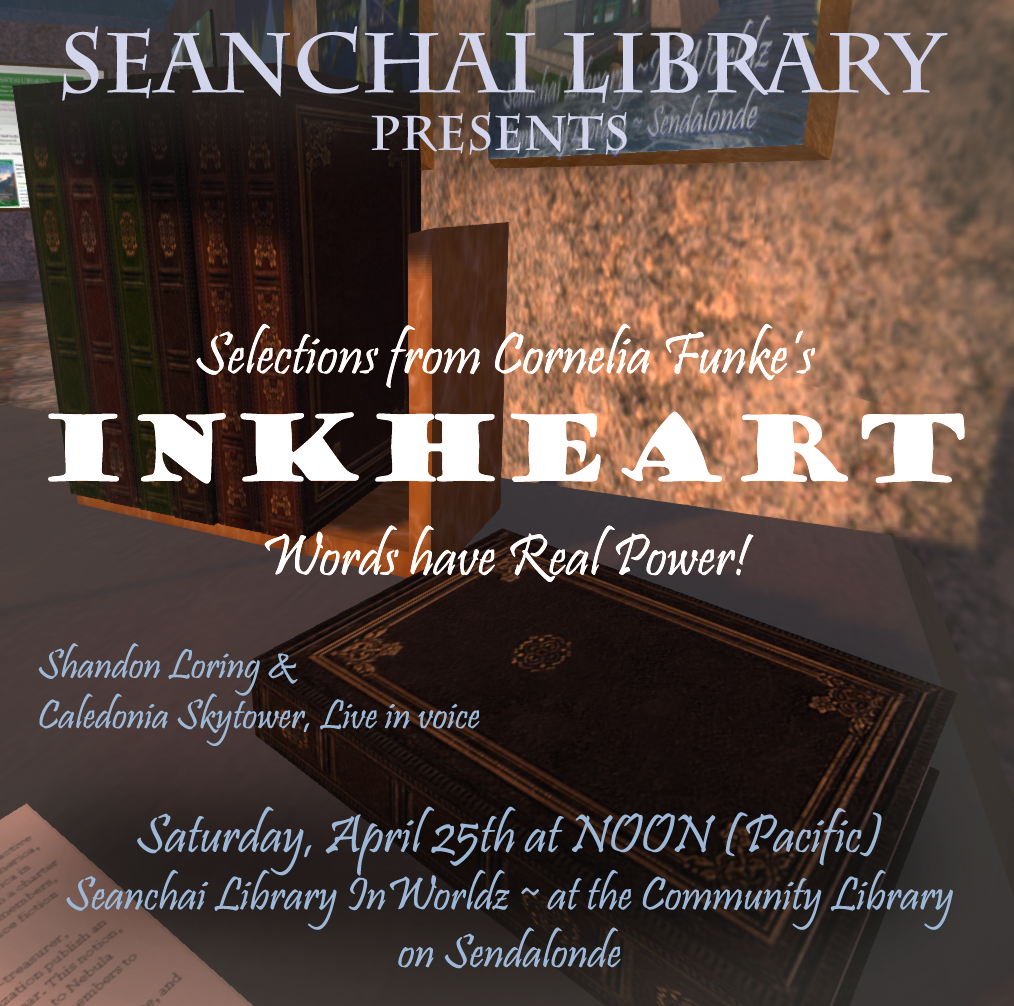 Tuesday, April 28th at 7pm -  THE JOURNEY OF THE ENGLISH LANGUAGE - tracE the evolution of the Anglo-Saxon language through poems and short stories with Caedmon Sharkfin

All stories in voice and take place at Seanchai Libray on Imagination Island in Second Life, unless otherwise noted. Schedule subject to change, because that is just how life is sometimes.

All sessions at the Seanchai Library (SL) are offered free to all Residents.  Guests at Second Life sessions are welcome to join us in donating to our featured charity.  Our featured charity through May 2015 is Habitat for Humanity (http://habitat.org) with a vision of a world where everyone has a decent place to live - a safe and clean place to call home.

Have questions? IM or notecard Caledonia Skytower
Posted by Caledonia S at 7:00 PM