MONDAY February 17th at 7pm: OUT OF THE SILENT PLANET by C. S. Lewis 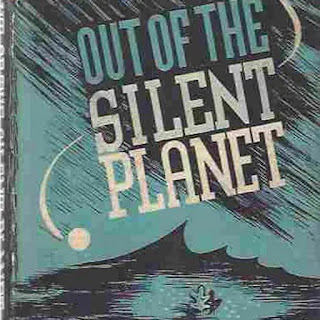 OUT OF THE SILENT PLANET

A university don on holiday is shanghaied to an expedition to Mars.  His concepts of both science and religion are turned on their heads as he flees what he thinks is certain death from "Martian monsters."


PRESENTED IN LIVING VOICE BY GYRO MUGGINS
at SEANCHAI LIBRARY in SECOND LIFE
http://maps.secondlife.com/secondlife/Holly%20Kai%20Estates/213/43/27
Posted by SLoring at 4:30 PM