THURSDAY February 21st at 7pm: THE CALL OF THE WILD pt1 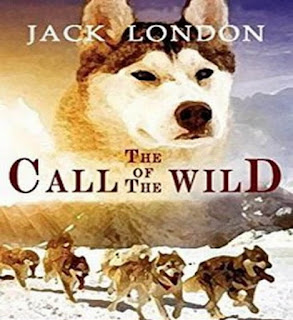 "The Whole Realm Was His"
THE CALL OF THE WILD pt1

A gripping tale of a heroic dog that, thrust into the brutal life of the Alaska Gold Rush, ultimately faces a choice between living in man's world and returning to nature

The Call of the Wild is a novel by Jack London published in 1903. The story is set in the Yukon during the 1890s Klondike Gold Rush—a period when strong sled dogs were in high demand. The novel's central character is a dog named Buck, a domesticated dog living at a ranch in the Santa Clara valley of California as the story opens. Stolen from his home and sold into the brutal existence of an Alaskan sled dog, he reverts to atavistic traits. Buck is forced to adjust to, and survive, cruel treatments and fight to dominate other dogs in a harsh climate. Eventually he sheds the veneer of civilization, relying on primordial instincts and lessons he learns, to emerge as a leader in the wild.