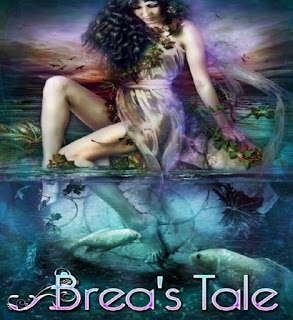 Once a mortal girl, Brea Cairgead discovers her magical heritage and escapes the human world to dwell in the Realm of Faerie. But fate has more in store for Brea than a simple existence as one of the fey folk, and when she runs afoul of the Dark Queen, she must embark on an adventure that will change her future… forever. 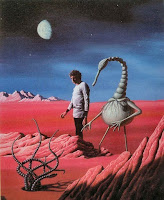 Early in the 21st century, nearly twenty years after the invention of atomic power and ten years after the first lunar landing, the four-man crew of the Ares has landed on Mars in the Mare Cimmerium. A week after the landing, Dick Jarvis, the ship's American chemist, sets out south in an auxiliary rocket to photograph the landscape. Eight hundred miles out, the engine on Jarvis' rocket gives out, and he crash-lands into one of the Thyle regions. Rather than sit and wait for rescue, Jarvis decides to walk back north to the Ares. Just after crossing into the Mare Chronium, Jarvis comes across a tentacled Martian creature attacking a large birdlike creature. He notices that the birdlike Martian is carrying a bag around its neck, and recognizing it as an intelligent being, saves it from the tentacled monstrosity. The rescued creature refers to itself as Tweel. Tweel accompanies Jarvis on his trip back to the Ares, in the course of which the pair encounter many bizarre Martian creatures and endure numerous life-threatening adventures.


Join us in Second Life and Kitely