THIS WEEK at Seanchai Library 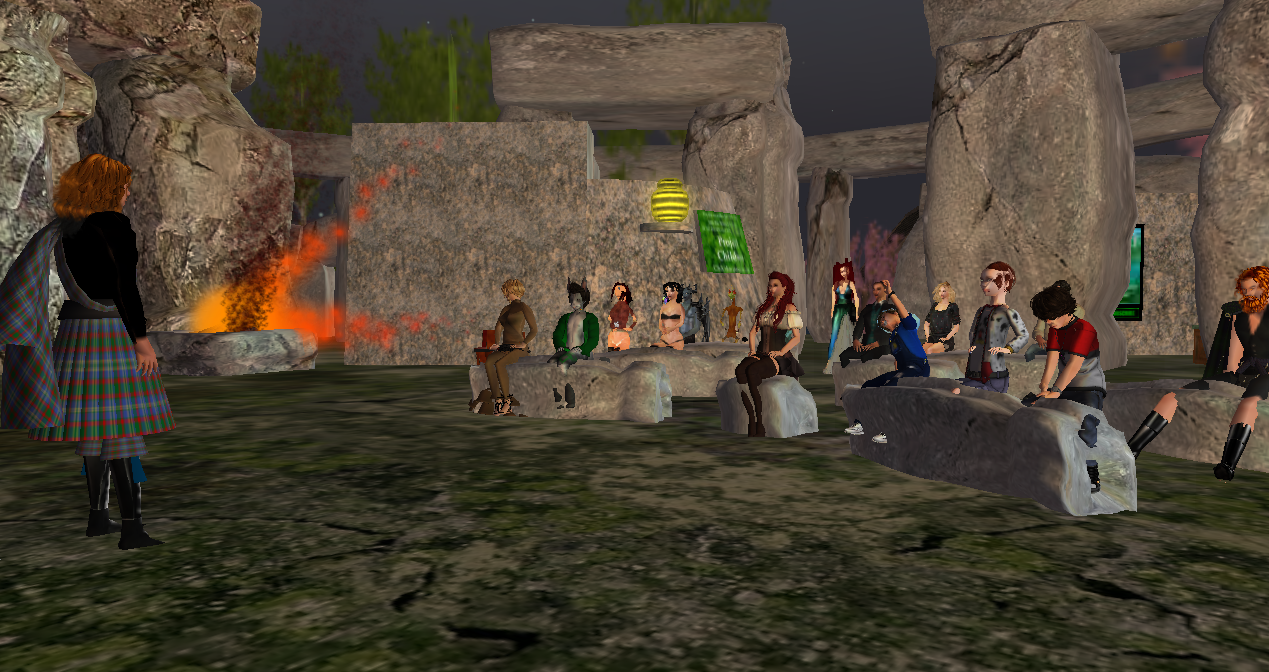 Seanchai Library by the Numbers:
Events at Seanchai Libraries this week - all stories told in open voice, all times Pacific Time. 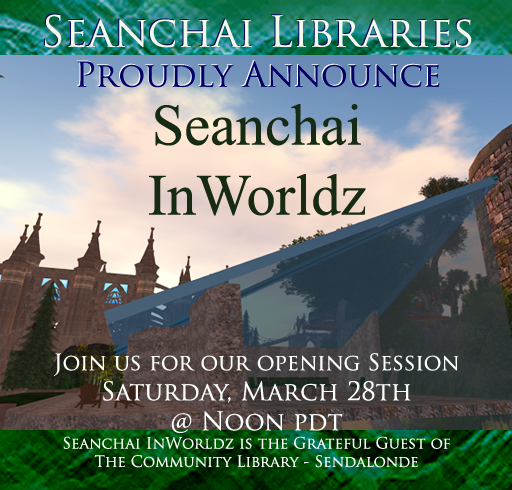 All stories in voice and take place at Seanchai Libray on Imagination Island in Second Life, unless otherwise noted. Schedule subject to change, because that is just how life is sometimes.

All sessions at the Seanchai Library (SL) are offered free to all Residents.  Guests at Second Life sessions are welcome to join us in donating to our featured charity.  Our featured charity for January - February is Project Children (http://projectchildren.org) teaching and building peace in Northern Ireland, one child at a time. We have extended our featuring of Project Children through the week of Saint Patrick's Day in honor of our 7th Birthday.

Have questions? IM or notecard Caledonia Skytower.
Posted by Caledonia S at 7:42 PM