SATURDAY AND SUNDAY AT 7PM: The Candlelight Processional 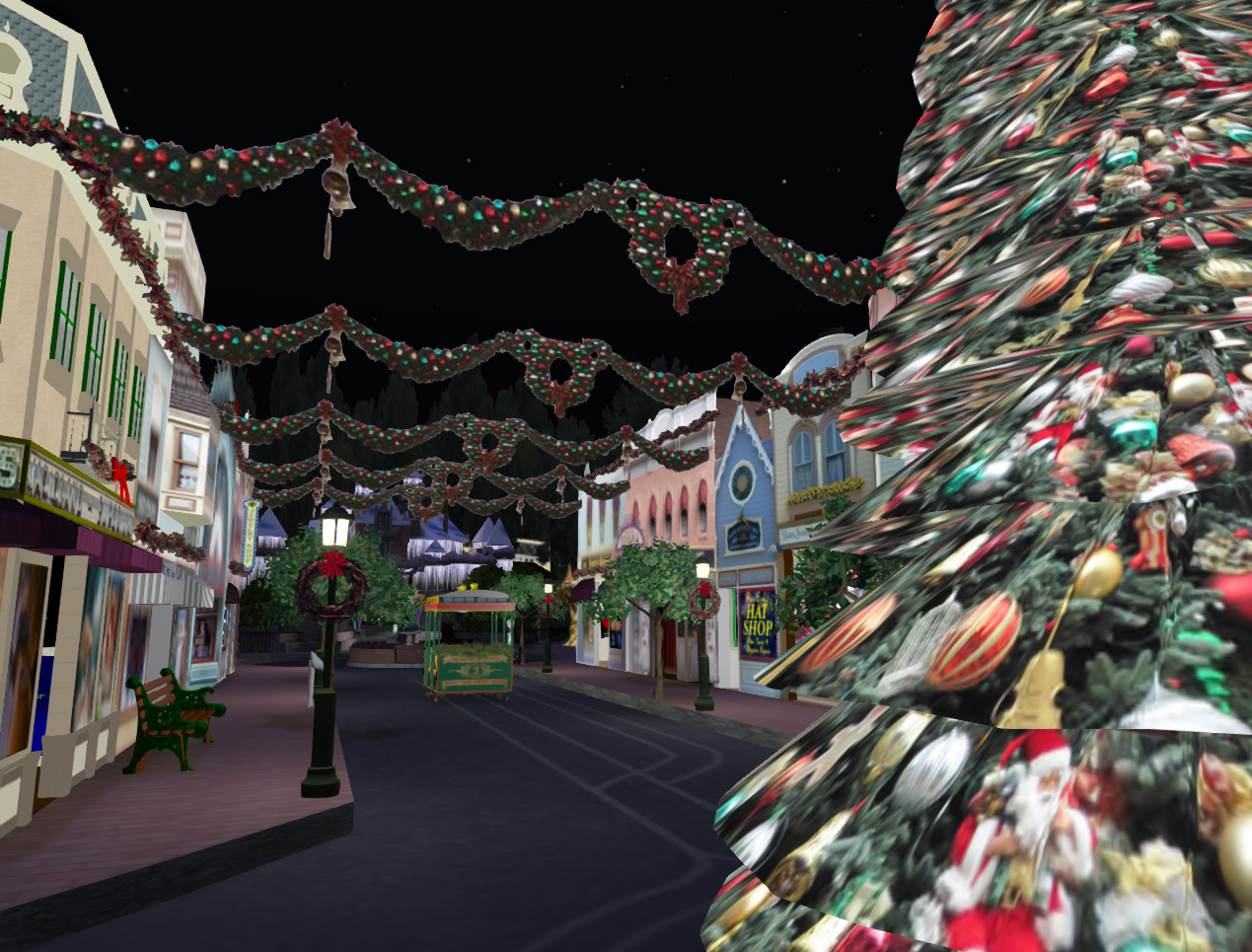 Our friends at Magicland Park are once more dusting off the choir robes and trimming the candlewicks for a beloved holiday tradition:

Magicland Park pays tribute to a Disneyland tradition that began in 1958, at the wish of Mr. Disney himself.  This holiday tradition takes place on Main Street U.S.A. and features a full Orchestra, Christmas Tree Chorus performing renditions of traditional Christmas songs and a retelling of the Christmas Story by a celebrity narrator.  In Magicland Park, the Candlelight Processional is narrated live by storyteller Caledonia Skytower.

NOTE: in 2013 the Disney Company updated the script of the Processional.  The Magicland version has not yet gone through this update and still uses the original 1958 script, some of whose language some might find dated in places.  We recommend that you appreciate the words as a reflection of the time in which they were written, not as a statement on where society is, or perhaps should be, today.

Presented live in voice and on stream.
Posted by Caledonia S at 5:00 PM