MONDAY, June 24th at 7pm: More from A TRIO OF MY FATHER'S TALES 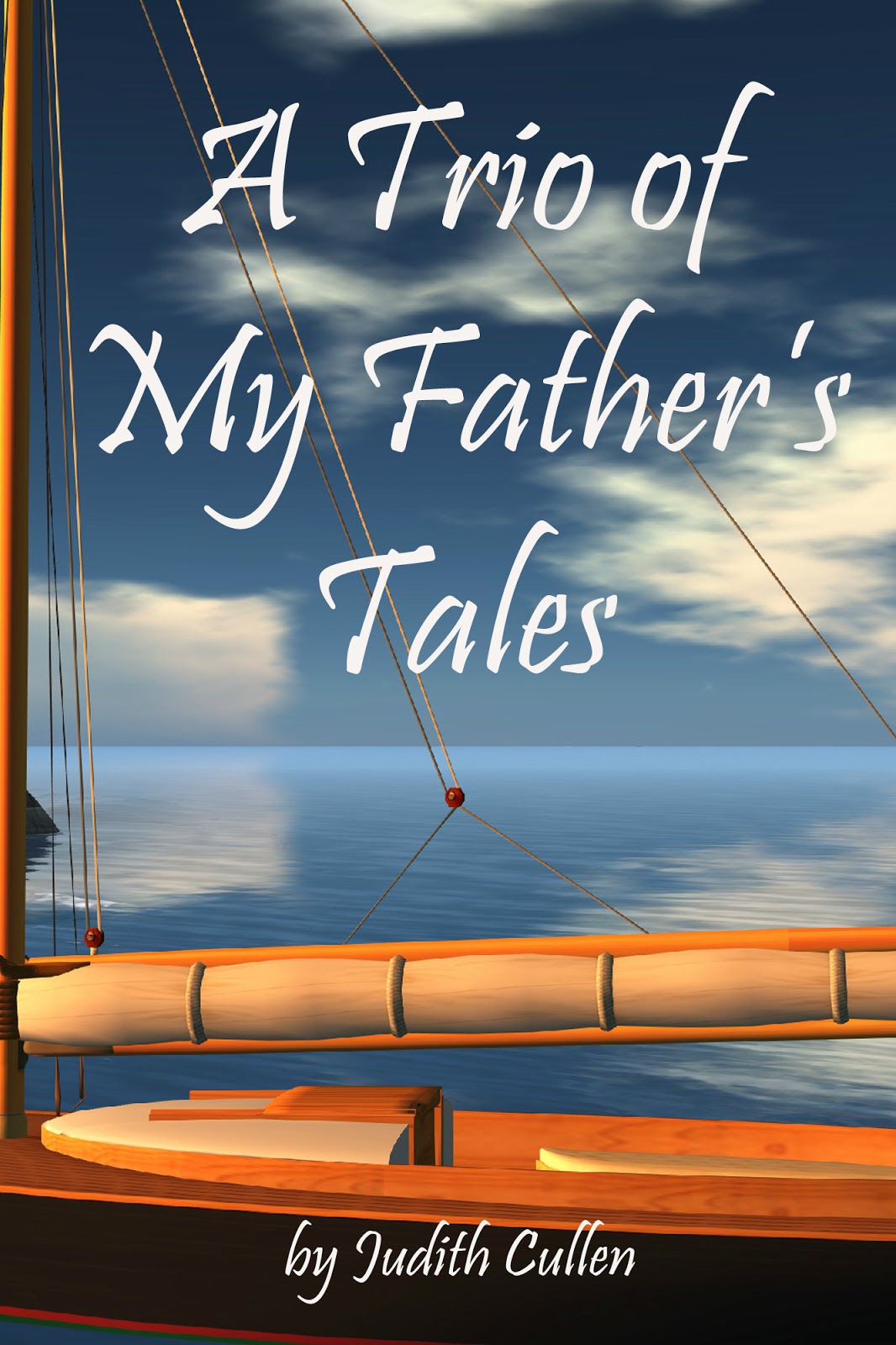 "It was a simple convoy trip over the mountains, if 'simple' can be considered an apt description for any military convoy.  During wartime, convoys are well organized groups of ships or motor vehicles traveling together for mutual support, often with armed defense support from aircraft.  There was a war being fought, but the convoy was stateside, not in Suwon or Wonju.  The Korean War raged miles away across the Pacific Ocean, but the only adversary this convoy was trying to navigate around was civilian taxpayers."

Cale presents from her current work in progress ... two Korean War era stories stories of stateside adventures with an Army Sergeant and his Company Lieutenant, of whom it was said, "Militarily, he was the adversary within, and he was in charge."

Email ThisBlogThis!Share to TwitterShare to FacebookShare to Pinterest
Labels: A Trio of My Father's Tales, Caledonia Skytower, Judith Cullen