TUESDAY, JANUARY 21ST at 7PM: THE SPACE AT TINSORI LIGHT - More from the Liaden Universe ® 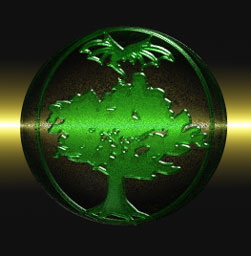 Former Scout Jen Sin yos’Phelium, recalled by Korval to serve the Clan, is ordered to discretely deliver a packet to Clan Sinan on Delium. It sounded easy enough, other than the fact that Clan Sinan was having trouble with their allies – a situation that puts Jen on edge and determined not to see the delivery leave him getting separated from his ability to remain alive.
Unfortunately, things do not go well, and Jens is forced to make an emergency star jump, his ship under threat. He finds himself arriving near the deserted Tinsori Light station. With his ship damaged and rescue dependent on his survival, Jens must board the station. In doing so, he discovers Old Tech, a reminder of the Legacy Systems left over from previous wars. Nor is that all, as he discovers the station might be haunted… (Summary courtesy of Inara Pey)
Ktadhn Vesuvino live on stream.
http://maps.secondlife.com/secondlife/Holly%20Kai%20Estates/215/44/27
Posted by Seanchai Library at 7:27 PM