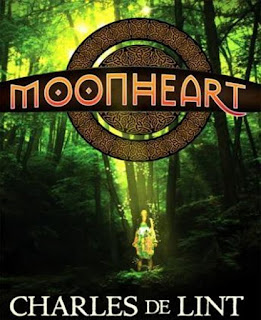 Inhabitants of a mansion built on formerly sacred Native American land become involved in a conflict between immigrant Faire Folk from the Old World and their native equivalent here in the New World.