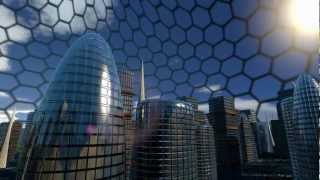 A classic novella from legendary author Arthur C. Clarke - "The City and the Stars" takes place a billion years in the future, in the city of Diaspar. By this time, the Earth is so old that the oceans have gone and humanity has all but left. As far as the people of Diaspar know, they are the only city left on the planet. The city of Diaspar is completely enclosed. Nobody has come in or left the city for as long as anybody can remember, and everybody in Diaspar has an instinctive insular conservatism. The story behind this fear of venturing outside the city tells of a race of ruthless invaders which beat humanity back from the stars to Earth, and then made a deal that humanity could live - if they never left the planet.