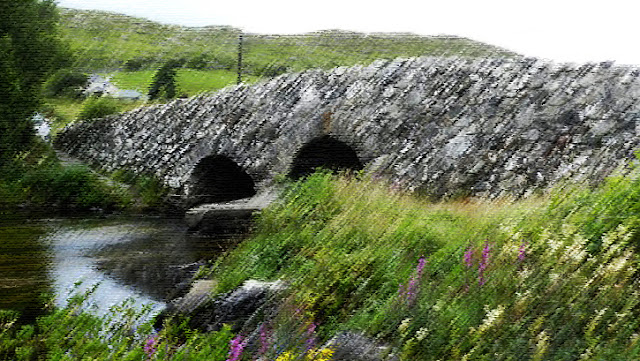 It's a time for traditions at Seanchai Library, and this is one of those.

Maurice Walsh's short story was an Irish novelist, now best known for his short story "The Quiet Man", later made into the Oscar-winning film The Quiet Man, directed by John Ford and starring John Wayne and Maureen O'Hara. He was one of 's best-selling authors in the 1930s.

Caledonia Skytower presents Maurice Walsh's short story of two people finding each other, and themselves, in the rural Ireland of the 1930s, live in  The Glen http://maps.secondlife.com/secondlife/Nowhereville/197/131/21

Posted by Seanchai Library at 8:22 AM