"Revenge, love and greed"
Monsters & Mythology
AMYCUS pt2
Amycus – a brass-headed giant born of Brontes, the cleverest of the Cyclopes, and Liana, a beautiful young Nereid. The huge, one-eyed Brontes falls in love with Liana, but she refuses he advances because of his ugly face. The wise Cyclops then forges himself a head of gold – replaced later by a head of brass – which wins him the favor of the sea nymph he loves. Little does he suspect that their passion will one day give birth to an evil giant who will terrorize all the land.
Amycus soon becomes a pawn in the fierce battle between Athena, the goddess of wisdom, and Poseidon god of the sea, who each wish to rule a certain small fishing village that is destined to grow into a great and brilliant city. Also involved in the struggle are the heroic Spartan twins, Castor and Pollux, who are joined by Jason, the future leader of the Argonauts, as they journey to the island of Bebrycos to slay Amycus.
The story of Amycus revolves around jealousy and revenge, love and greed, as brave Spartans and an exiled king challenge flame-spitting dragons and a brass-headed giant in a violent struggle for honor and glory. The feud between two mighty gods grows more and more viscous as it entangles thousands of lives, causing countless deaths and spawning a multitude of monsters – the worst of which is the Horrible Head, Amycus.
Join us in Second Life
http://maps.secondlife.com/secondlife/Nowhereville/204/44/27
and Kitely
grid.kitely.com:8002:Seanchai   or   http://bit.ly/SeanchaiKitely
Book: Monsters & Myth - AMYCUS
Author: Bernard Evslin 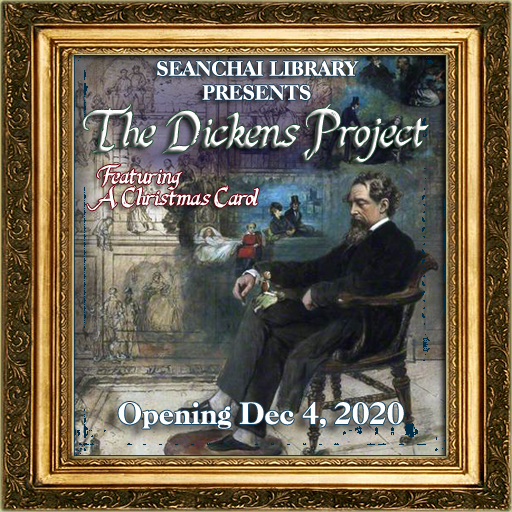