We have two unique sessions today, so step right up! 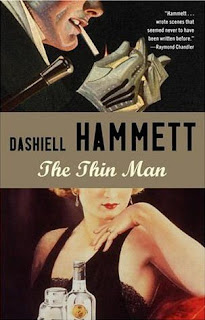 
, 1932. Nick Charles, a retired west coast private detective, and his wealthy socialite wife, are in the Big Apple for Christmas. They enjoy witty repartee and banter with one another, and Nora is every inch Nick’s match in wit and intelligence.

Things change when Nick is visited by Dorothy Wynant, the daughter of a former client, businessman Clyde Wynant, who has apparently vanished ahead of his daughter’s wedding. Nick reluctantly – and to Nora’s amusement – agrees to find the missing businessman (the titular Thin Man). But what starts as a search for a missing man quickly turns into the hunt for a murderer after Wynant’s secretary is found dead, with all the evidence points to Wynant himself as her killer. 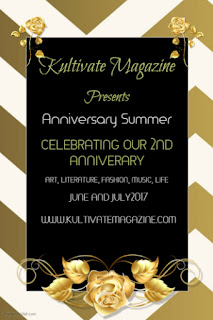 ~ 3:00pm "THE CURIO" at KULTIVATE MAGAZINE'S ANNIVERSARY
On site at "The Curio" Sculpture, at the Celebration on Water Haven
http://maps.secondlife.com/secondlife/Water%20Haven/167/42/21

Caledonia Skytower joins Eleseren Brianna with A dyptic of tales based on Ms. Brianna's 2016 virtual sculpture, "The Curio".

When Eleseren created the statue last fall, she  also write a story about "The Curio" in which some 19th Century vacationers come upon its compelling presence deep in the Scandinavian wilderness.  Her story was very much one of observation and supposition, done in the format of a 19th C diary.  She asked Caledonia to consider creating a story from the sculpture's point of view.  And that resulted in the short story "Eternity's Test".  The two stories have only been read together once, and never in the presence of the towering sculpture itself ... until now! 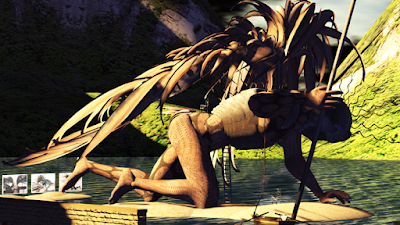