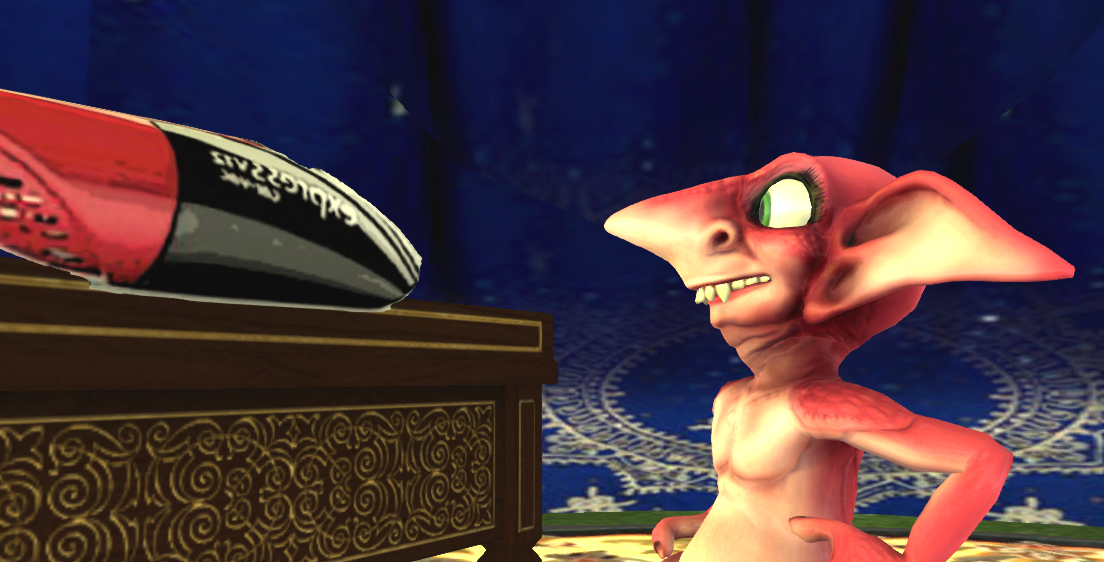 Caledonia shares her newest short story, which will appear in the soon-to-be-released illustrated book The Blackberry & Other Tales That Creep

Twelve is an awkward age, and Jamie Bergstrom is tired of being the object of constant teasing ridicule by some of his classmates. When he expresses his wish that someone would show him how to make his life less miserable, something unexpected - more specifically someone unexpected - happens.

He had been called many things, most of which could not be repeated in decent conversation.  But the designation of his birth, and his actual purpose were depicted clearly in his true name.  He was Gorak the Gobbler and he was on his way, by invocation, to invade young Jamie Bergstrom's life.

Email ThisBlogThis!Share to TwitterShare to FacebookShare to Pinterest
Labels: Caledonia Skytower, Gorak the Gobbler, Judith Cullen, The Blackberry & Other Tales That Creep