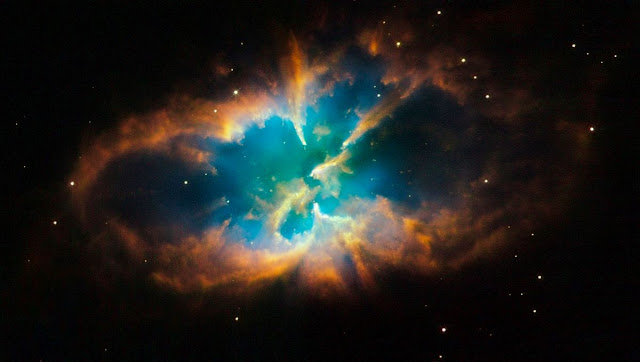 First Life is a funny thing: so often getting in the way of virtual plans. That's what happened with longtime Seanchai reader Gyro Muggins back in May, but today he returns to the Seanchai Story Floor.
Gyro presents two stories by. Fantasy author Mercedes Lackey. In "Werehunter" impoverished city girl seeks shelter from a street gang by hiding in the back yard of the neighborhood's "crazy woman" where she's shown two different worlds and asked " In which would you rather live? In "Wet Wings" an era that no longer believes in  magic and actively suppresses it contains an old woman works to save the wonder of magic for the world.
Presented live in Voice.
Posted by Caledonia S at 9:49 AM