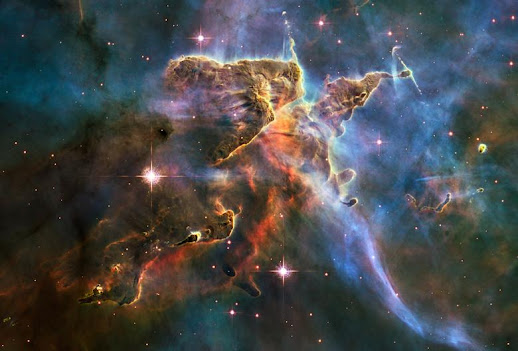 In  Mercedes Lackey's "Wet Wings" an era that no longer believes in  magic and actively suppresses it contains an old woman works to save the wonder of magic for the world.

In "The Wolfen by Whiney Strieber, a violent mauling leads a team of police to the discovery of a new species more powerful than wolves, possessing raccoon-like pawhands and almost as smart as humans.  The catch is, we're their prey.