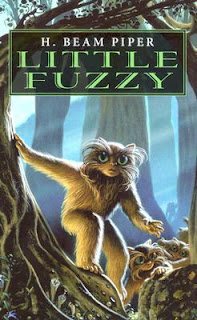 Contemporary Sci-Fi-Fantasy with Finn Zeddmore, from such source as Escape Pod, Light Speed, and Clarkesworld 'zines, and more! this week: "Sentinel" by by Chang-Gyu Kim from Clarkesworld Magazine (Nov 2019)

Posted by Seanchai Library at 10:00 AM