TUESDAY, May 18th at 7PM: Our Twofold Tuesday Line Up 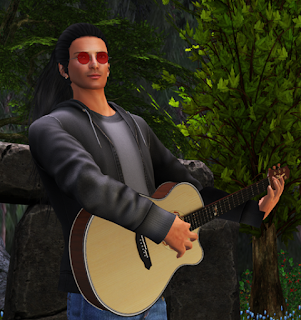 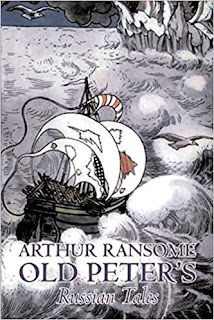 Journalist Arthur Ransome – who would later gain fame for Swallows and Amazons, – travelled between England and Russia either side of the 1917 revolution. His initial reason for doing so was to escape his marriage. However, he became fascinated by the Russian language and life, particularly old folk tales.

In 1912 he came across a collection of translations of tales into English, but found the language and style exceptionally poor. However, he was captivated by the richness of the material, noting it differed from both Scandinavia, Brittany, Wales and Scotland.

So in 1914, he set about collecting tales and translating them for himself whilst in Russia, with a volume of stories published under the title Old Peter’s Russian Tales in 1916, when he was staying in Vergezha, on the River Volkhov.

Posted by Seanchai Library at 7:49 AM