Fezziwig's Ball is here! But don't worry, you do not need to dust off your Victorian dance steps.  Dress in your Dickensian finery, by all means, but be prepared to rock out with two contemporary musicians in The Dickens Project Plaza.
http://maps.secondlife.com/secondlife/Bradley%20University/31/171/24 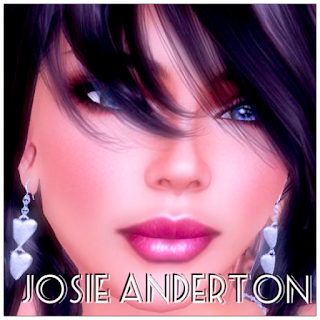 A breath of fresh air on the live music scene in SL.  Her sultry voice and sense of fun along with an .. Josie Anderton live is a show not to be missed: electric mix of blues, rock, pop and romance will have you dancing one minute and sending tingles up your spine the next.  Her energy is contagious and Josie's voice defines talent at it's best. One listen and you are hooked. An incredibly interactive, playful performer who's laugh is as infectious as her singing is music for the soul.  Streaming live to you from the


Someone said "voice of an angel"... After we picked ourselves up from floor laughing after thoughts of Josie being an Angel we had to agree: this girl's got heck of voice ! 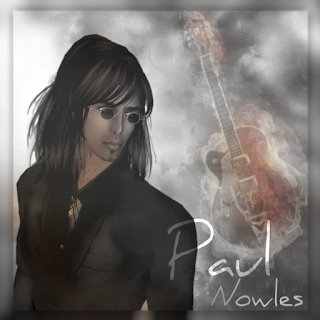 Coming at you straight from the heartland of the American midwest and from the home of the Rock and Roll Hall of Fame, Paul Nowles is a Virtual Entertainer, Vocalist, musician,  songwriter, and performer. He has performed in the Virtual Worlds of Second Life, InWorldz, Avi Nation, and the Canadian Grid for the last 6 years.

An IT professional in real life and a recording studio engineer with a passion for music. A guitarist for over 35 years, keyboards, bass, drums, and vocalist for over 40 years. Starting singing and  performing with 's world renowned Singing Angels (as featured on the Bob Hope Christmas specials), and performing/fronting several bands in the band scene. Virtual performing is a passion and a challenge to connect with the audience. Emphasis on everyone having a great time and feeling welcomed is his prime goal.

It's time to rock, time to dance, time to have fun !!!
Donation benefit the Community Virtual Library in Second Life.