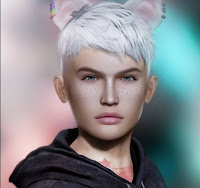 Special Guest Patch Linden joins Seanchai Library's Caledonia Skytower on young David Copperfield's journey from misery and indentured work in London, to the arms of his Aunt Betsey Trotwood in Dover, in an adaptation from the novel that many thought was the most auto-biographical of Dickens' work. Live in Dickens Square, on stream.

Director Blaze DeVivre invites you to "The Midnight Dinner", an exciting evening of storytelling using the medium of dance, presented in the spectacular Opera House above Dickens Harbor. You will see performances from Dax Dover, Divine Quandry, Meegan Danitz, Lynxa Wilde and Blaze's bevy of multi-talented maids in stories themed around passion and adventure with more than a little nineteenth century flair.

Seating begins at 7pm - Come early and be kind to your cache. Seating is limited and you don't want to miss this marvelous production. 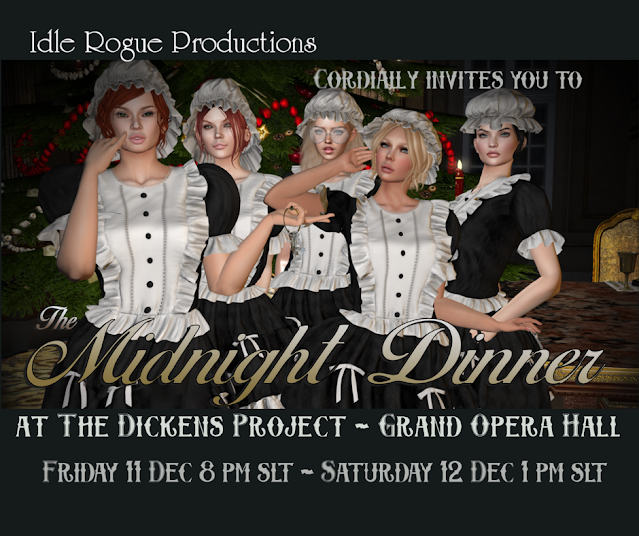 Posted by Seanchai Library at 8:08 PM