WEDNESDAY, May 6th at 7PM: More from CHRISTIE'S DETECTIVES 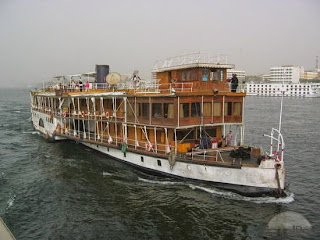 Betcha didn't know that Dame Agatha Christie wrote TWO "Death On the Nile" stories.  One in 1937 with Hercule Poirot - the version generally known best.  Yet earlier in 1934, she actually wrote the first "Death On the Nile" as a part of her Parker Pyne Investigates collection.

Tonight, Caledonia will continue with the short works of the Dame including this earlier version of "Death On the Nile" and another Parker Pyne adventure "The House at Shiraz".

Presented Live in voice
Posted by Caledonia S at 5:00 AM