THE HOUND OF THE BASKERVILLES  Continues 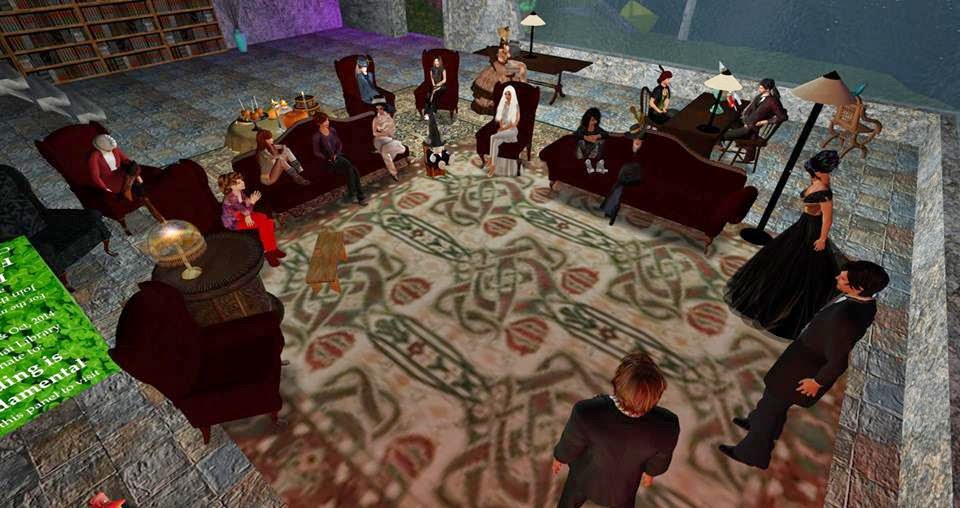 Corwyn, Kayden and Caledonia continue with Part 3 of one of the most popular tales from the Holmesian canon.

This week, Sir Henry and Dr Watson arrive at Baskerville Hall sans Holmes. One by one the players in this local epic make themselves known against the bleak and ruthless backdrop of the moor.  Each in turn weighs in: those who believe in the legend of the hound, and those who scoff.  The mystery only thickens, seemingly as impenetrable as the moor mists themselves.


LATER SUNDAY @ 6pm at Magicland Park ~ Caledonia reads from her published collection of short stories A Trio of Cat Tales.
Posted by Caledonia S at 7:43 PM