WEDNESDAY, January 16th @ 7pm: QUITE A YEAR FOR PLUMS Continues 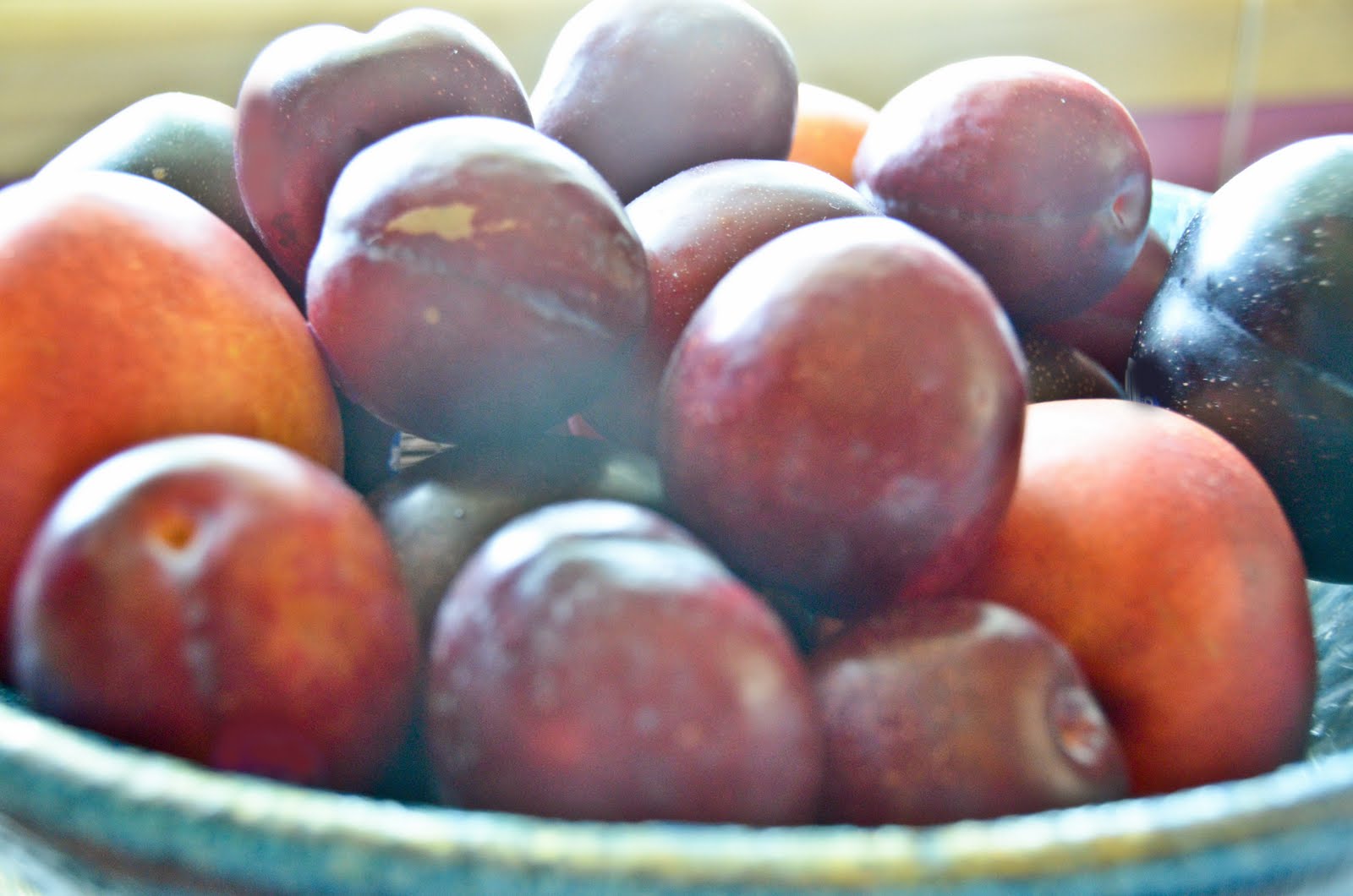 "Bailey White's dry, low-key drawl is a familiar (and welcome) sound to millions of National Public Radio regulars. On the radio, her intimate vignettes of small-town life are loosely held together by their subjects, who are themselves tightly held together by love, family, and idiosyncrasy. This episodic mode suits her just as well as a novelist. In this audio version of Quite a Year for Plums--which, aside from the occasional bit of atmospheric banjo music, features none but the author's voice--even the temporary denizens of her fictional southern Georgia town have their oddities. A bird artist is obsessed by a vanishing breed of chickens. Another character dreams obsessively of typography. The permanent townsfolk include a woman who believes in little spacemen, a pair of bookish retired schoolteachers, and plant pathologist and banjo picker Roger Meadows, whose peers would like nothing better than to see him settle down with the right woman."
-- Amazon.com Review

Kayden returns tonight with more from this delightful gem, and has invited Caledonia to join him.  Romance - fleeting and formative - is in the air, as are the woodpeckers!  Presented Live in Voice.
Posted by Caledonia S at 7:00 PM

A brief, partial account of the experience can be found here. One way or another, I'm going to make sure not to go through that, again.