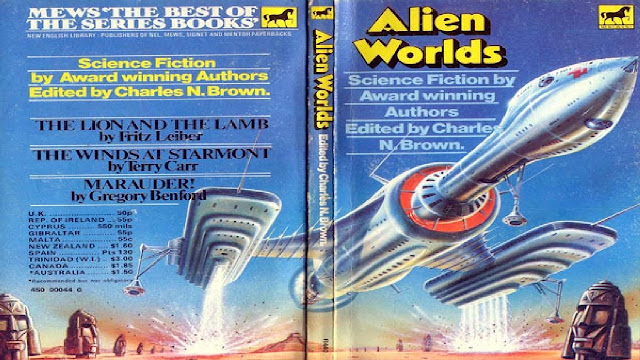 - Presented by Gyro Muggins -
SciFi Adventure
WINDS AT STARMONT
Two human sportsmen visit a planet named Starmont, called Hirrkaleorashe by the local peoples. Starmont is dominated by an umpteen-mile-tall volcano. The native inhabitants of the planet, the Wheest, have wings. The two human men don artificial wing suits, and with a native guide they attempt to fly to the top of Starmont, a task which is considered impossible to complete.
PRESENTED IN LIVING VOICE BY GYRO MUGGINS
at SEANCHAI LIBRARY in SECOND LIFE
http://maps.secondlife.com/secondlife/Nowhereville/204/44/27
Posted by SLoring at 4:15 PM