Evil Under The Sun at SLEA 6 Agatha Christie’s “Evil Under the Sun”

Presented by Seanchai Library at Second Life Endowment for the Arts, Region 6

Enter the world of Christie's 1941 novel at a seaside resort:  the Jolly Roger Hotel, inspired by Burgh Island on the Devonshire coast of England.

A reading series will present the novel on Sundays at 1:30pm slt/pacific beginning August 21st. Enjoy the story, and then explore the settings inspired by it throughout the island.

The Island is not just about a murder mystery (we only do that on Sundays). You can also enjoy:

~ Explore the hotel and grounds

So whether you come for the story, or plan your date night for the exclusive island resort, you'll find adventure and intrigue at Evil Under the Sun, on SLEA 6.

It seems that no matter how hard he tries, Hercule Poirot never quite gets a holiday. This story sees him in Devon, Agatha Christie’s home county, and, of course, among the scantily clad sunbathers, a murdered woman is found.

It was not unusual to find the beautiful bronzed body of the sun-loving Arlena Stuart stretched out on a beach, face down. Only, on this occasion, there was no sun… she had been strangled. Ever since Arlena’s arrival at the resort, Hercule Poirot had detected sexual tension in the seaside air. But could this apparent ‘crime of passion’ have been something more evil and premeditated altogether?

Holidays Can Be Murder!

"Evil Under the Sun" @ SLEA 6 is the latest in a series of large scale immersive literature projects in SL which have included Murder on the Orient Express, Frankenstein, Death on the Nile, Murder at The Vicarage, and the annual Dickens Project. 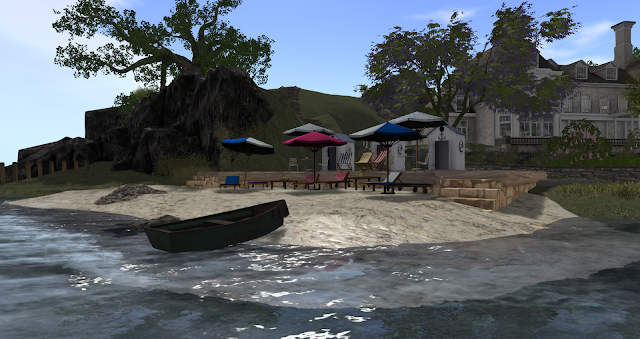 Presented through a generous grant from  . . . 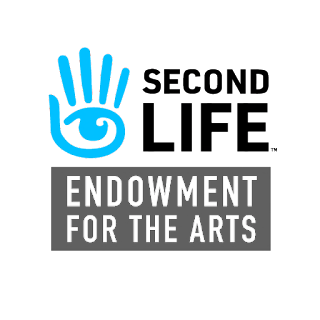